The Art of the Samurai and Ninja

What is the Bujinkan?

The Bujinkan (武神館) was founded by Masaaki Hatsumi. The Bujinkan studies nine Japanese martial arts lineages that trace back to feudal Iga. The training is comprised of philosophy and strategy, hand-to-hand combat, and various weaponry.

Ninjutsu (忍術) translates as the “art of perseverance.” While a relatively modern term, it refers to the skills and methods of the Samurai and Ninja that occupied the Iga and Koka regions of feudal Japan. 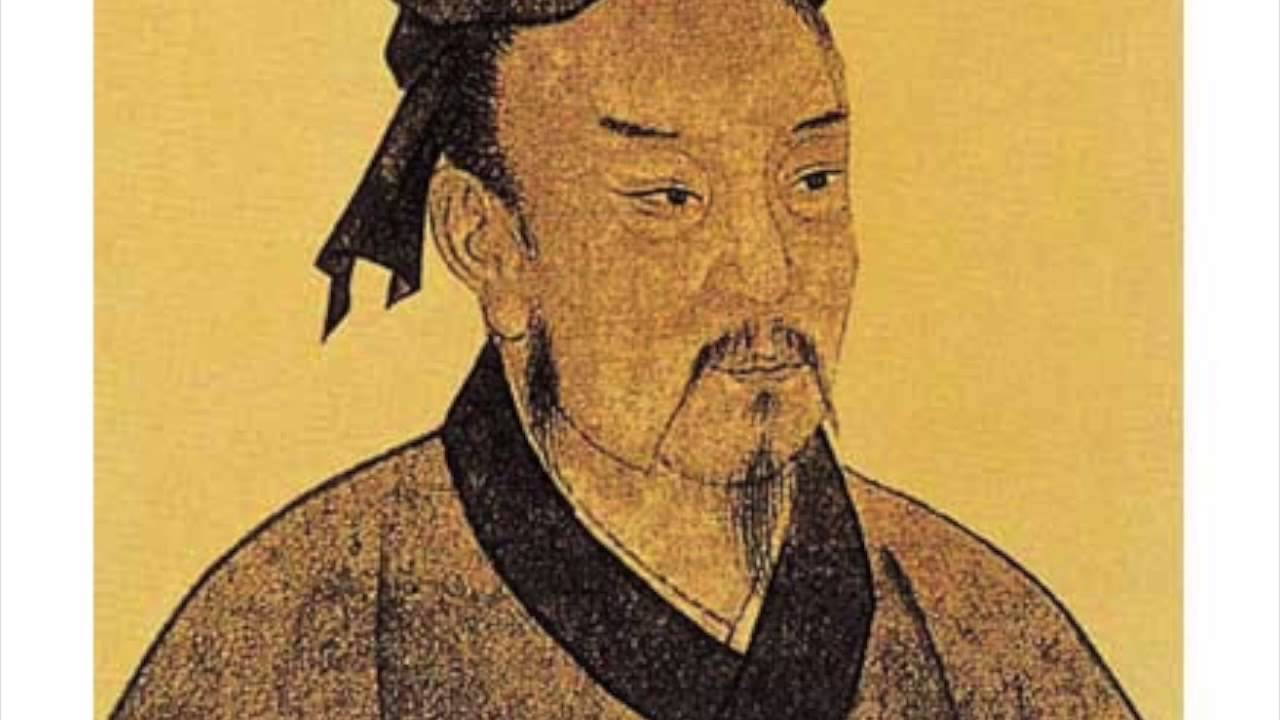 The Origins of Ninjutsu

The oldest documents relating to the concepts of Ninjutsu (i.e. espionage, sabotage, etc.) can be traced to Sun Tzu’s military manual Art of War (孫子兵法) where he details the importance of intelligence gathering and misdirection in warfare. These concepts were imported to Japan.

Ninjutsu reached it’s peak in ancient Japan during the Sengoku Period (戦国時代) from 1467 to 1603. This was also known as the Warring States Period. During this time, different kingdoms were constantly at war, making the skill set of the Shinobi extremely valuable. This is the period where Shinobi were most active in Japan.

Professional Shinobi of Iga and Koka

The Iga and Koka clans produced professional Shinobi. The remote mountainous regions allowed them to operate relatively independently of the feuding daimyo. They were like a nation within a nation. In an effort to protect their interests and shape the political landscape they contracted out their services to surrounding provinces.

Iga operated more independently, while Koka were contracted out more often as mercenary. There were occasions where Koka Shinobi faced other Koka on the battlefield. 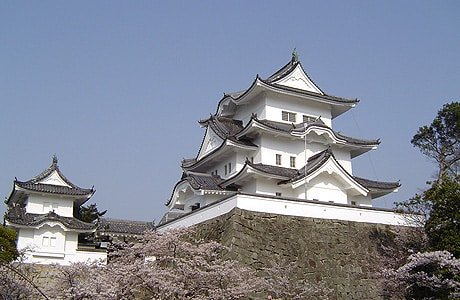 The son of ruler Oda Nobunaga – Oda Nabukatsu – was given domain of Ise Province to the east of Iga. Oda Nabukatsu wanted to expand power and impress his father. He attempted to invade and take control of Iga with the help of neighboring forces.

The first step was to build a castle at Maruyama in Iga. This was to serve as the staging point for the military campaign. However, Iga clans found out about the plans and attacked the castle on November 24th, 1578 and forced a retreat. Embarrassed by this defeat, Oda Nabukatsu launched an offensive into Iga that proved costly. He took heavy losses and lost the life of one of his main generals.

When Oda Nabukatsu consulted his father about his recent defeat, Oda Nobunaga was furious (even threatening to disown his son). However, Oda Nabunaga soon launched a full scale invasion of 40,000 soldiers on September 31st, 1581. This time, he attacked the mountainous Iga region from all sides from partnering provinces. This proved too much for the Iga clans to resist.

Many of the clans escaped to the domain of Tokugawa Ieyasu, where they pledged allegiance and served as his bodyguards. Others escaped to neighboring areas where they would serve as mercenary for different military campaigns.

During World War II, the Army Academy of Nakano (陸軍中野学校) was in charge of training intelligence officers. One of their instructors, Seiko Fujita, claimed to be the 14th Soke of Koga-Ryu and last heir to Koga Ninjutsu.

Fujita was a well-recognized martial artist. He collected scrolls, and authored books on Budo. However, he publicly said he would not select an heir to his lineage of Koka Ryu. He exclaimed that the art “would die with him.” It’s not clear why he decided this. In 1961, Seiko Fujita died of sclerosis of the liver. 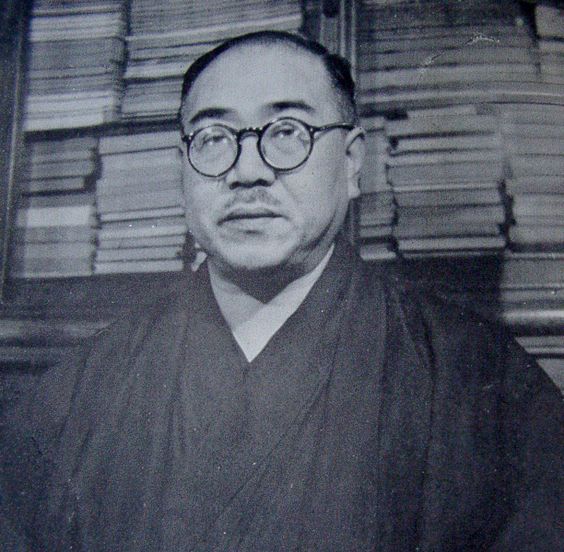 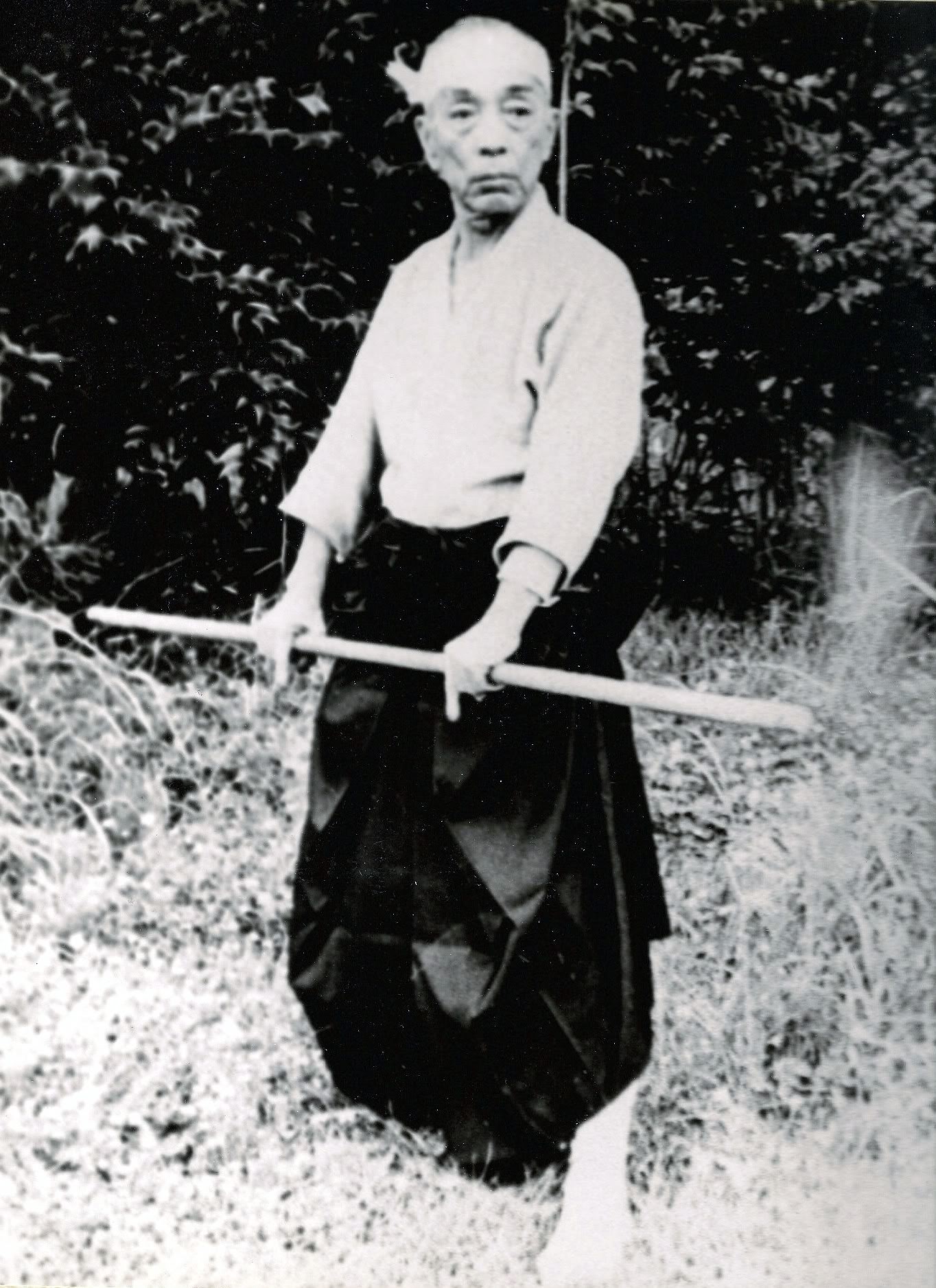 The true value of budo is to train the mind to see clearly and maintain spiritual strength.

Takamatsu (Chosui) Toshitsugu was a well-known Martial Artist. He traveled to parts of China teaching Martial Art and engaged in numerous life and death duels. This earned him the name of Moko no Tora (Mongolian Tiger). He also said that the two most dangerous fighters were Shorinji Kenpo and Shaolin Kung-Fu practitioners.

Takamatsu Sensei had nine martial art traditions that he bestowed unto his successor, Masaaki Hatsumi.

Masaaki Hatsumi studied many different Martial Arts before finding Takamatsu O’Sensei, including Karate, Aikido, Judo and western boxing. After achieving 4th degree Black Belt, a US Army base asked him to teach Judo . He found that the larger Americans had a distinct advantage in training.

While studying kobudo (traditional weapons techniques) he heard about Takamatsu O’Sensei, and sought out to become his student. The young Hatsumi, 26 years old at the time, met Takamatsu who at the time was well into his 60’s. The two engaged in a match that Hatsumi would later describe:

“The pain of his technique was different from any pain I had ever suffered before. I had only felt a cold, momentary pain, while with Sensei I was exposed to a hot, burning pain. It was as if something would explode, if my blood would be sucked up and I would die right away. He didn’t just apply one GYAKU but four or five. I immediately knew this is what I was looking for. I asked to be his student.” 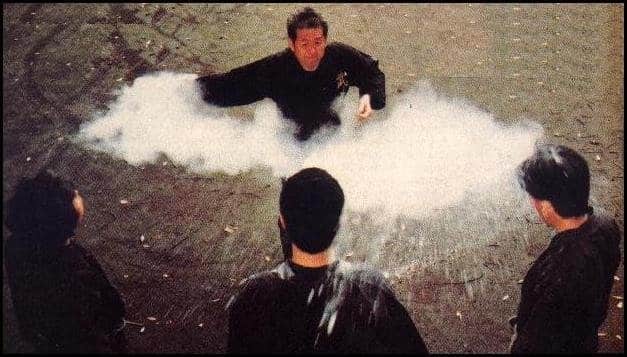 Founding of the Bujinkan

Hatsumi would dedicate the next 15+ years to training under Takamatsu O’Sensei’s supervision. And when Takamatsu passed away in 1972, Masaaki Hatsumi became heir to the 9 traditions. He founded the Bujinkan ( 武神館) “Divine Warrior Hall” to continue the nine traditions and grow the art to the world.

Soke Masaaki Hatsumi would become a well-known Martial Artist and practitioner of Ninjutsu. He was the Martial Arts advisor for many films. A few notable examples are the Japanese film “Shinobi-no-Mono” and the James Bond film “You only Live Twice”. He is also an accomplished writer and artist.

By the 1980’s, Soke Hatsumi had become well known for his teaching of Ninjutsu.  He soon began to see an influx of students from around the world. Most notable among these was Stephen K Hayes, who was first to bring Ninjutsu to the United States.

This helped sparked the “Ninja Boom” of the 1980’s, coupled with the influx of Japanese culture. Soon, Ninja were in virtually all forms of popular culture such as films, comics, and cartoons.